In 1989 a short journey began in side of this cultivating house of rock...…. a lot of good times and a lot of run for your life! times.. True Rock -N- Roll Lived and breed in the hearts of  three Crazy  Teens from the streets of a small west Texas town. After 30 years one thing has left a hole in This One. Where Did The Rock and Roll Go in today's music ..  So... not to try to relive a life long past... but to live what's trapped inside this lost soul , I will be bringing some new music and hopefully original Rock-N-Roll sounds from a Band Named Neero. peak into the lyrics and music and more from a sound that still holds true to Original Head Banging shoot from the hip Rock-N-Roll . I hope You will Enjoy.

Rainbows are my dreams 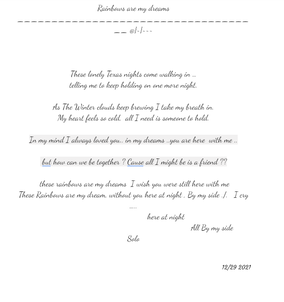 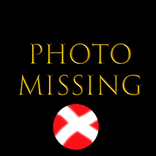 I will knot be posting the whole song lyric. its to Vogler. 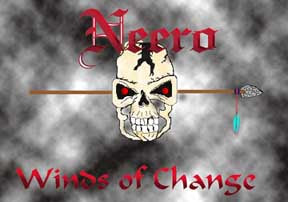